This was a simple setup on one server with the: connection broker, Session Host and Licensing server with 2012 R2 CAL’s installed.

Even though the licensing seems to be configured correctly, in server manager: 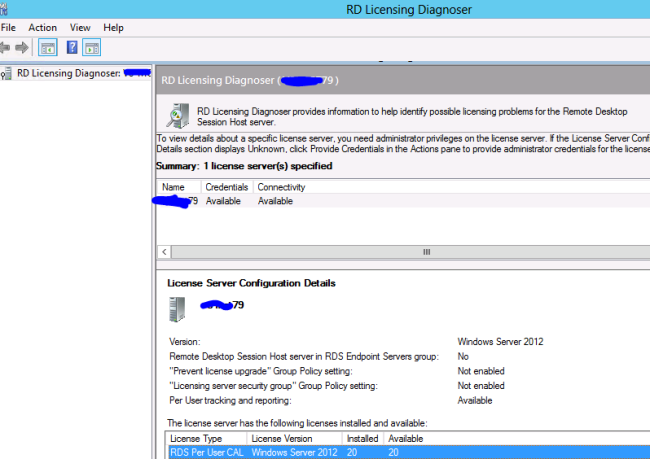 everywhere you look, everything seems to be OK. But the license manager shows something odd:

No licenses are being used? This server was used since late 2012. Some interesting things could also be found in the event logs, the following events appear:

The RD Licensing grace period has expired and the service has not registered with a license server with installed licenses. A RD Licensing server is required for continuous operation. A Remote Desktop Session Host server can operate without a license server for 120 days after initial start up.

The solution was to delete the REG_BINARY in

Only leaving the default.

Note: you must take ownership and give admin users full control to be able to delete this key.

After a reboot the server should be working again, licenses are now being used:

Although everything seemed to be OK and configured correctly with valid licenses, it seems that the setup was still in a 180 day grace period, even though it was correctly configured. 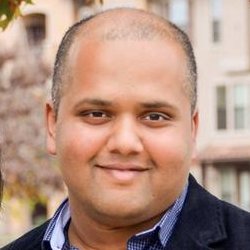 Mo Wasay
My name is Mo Wasay. I work with a variety of technologies and engage with the community and customers around the world. I am located in Dallas, Texas, U.S.A. I like to share my knowledge and experiences and help others who come across similar situations. My current focus is Microsoft Azure, Azure Stack and Windows Server.